MORE than one million people have had to wait over a month to see a doctor, a study reveals.

And almost one in six who try to book a GP appointment don’t get one.

An NHS poll found 15.4 per cent in England were unable to see a GP or nurse face-to-face the last time they tried.

In the past year ten million GP appointments were held a month late.

The Shadow Health Secretary Wes Streeting declared: “Patients are finding it impossible to get a GP appointment when they need one.

“The Tories have closed hundreds of practices since 2019 and are breaking their manifesto promise to hire more GPs.” 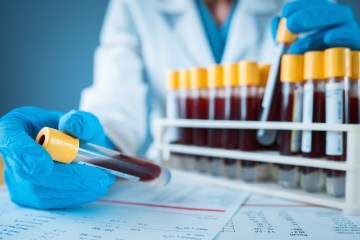 The NHS has become a key battleground in the race to be the next PM, with both Rishi Sunak and Liz Truss pledging to tackle backlogs and fix the broken GP system.

His rival said she will encourage doctors who left retirement during the pandemic to stay put in work.

The NHS Confederation, which represents hospital trusts in England and Wales, called on both wannabe PMs to put solid health policy promises on the table.

In a damning letter the group said it doesn’t want “glib soundbites, gimmicks and political rhetoric”.

Ukraine war: All the key developments to know from Friday 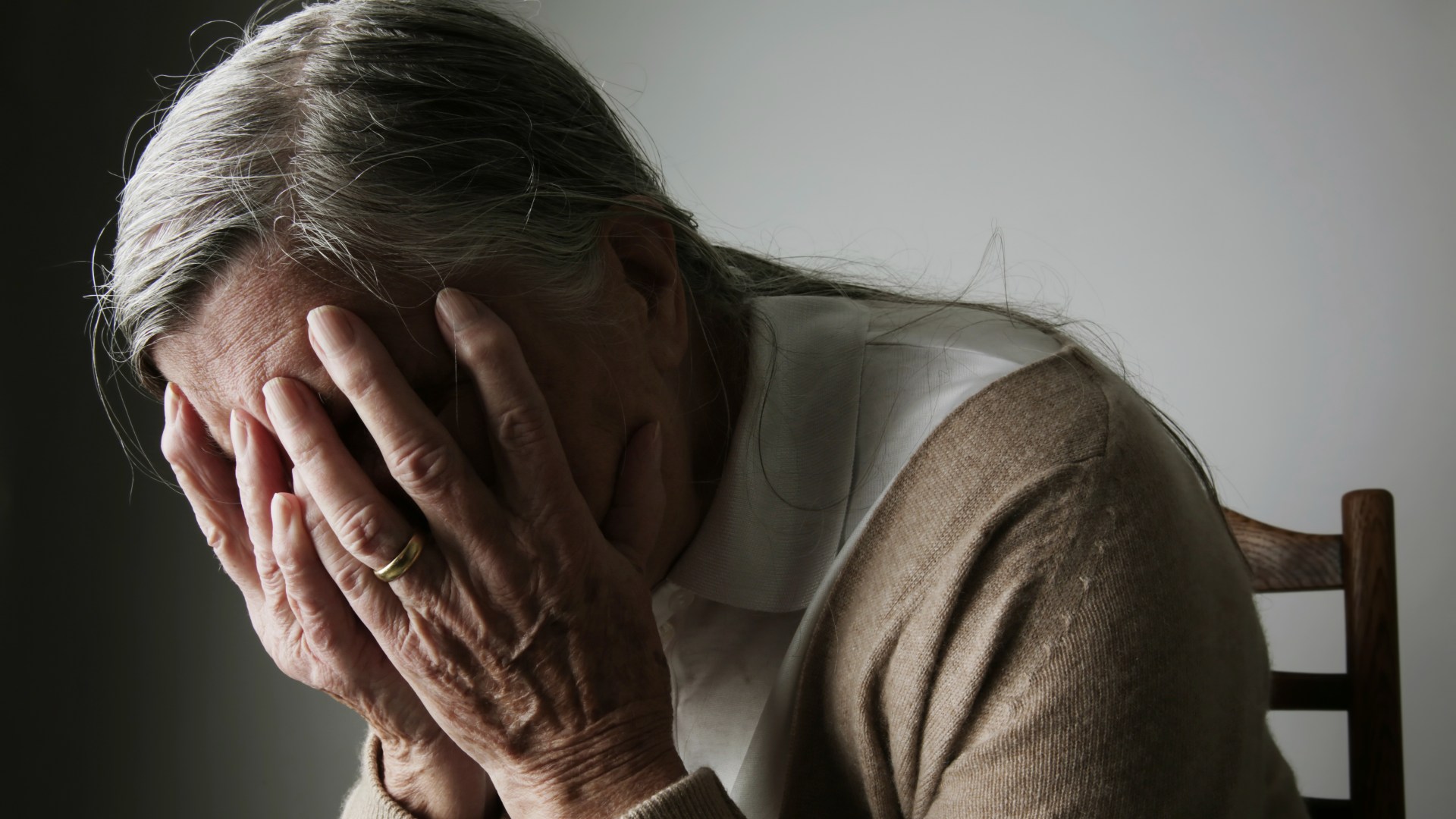 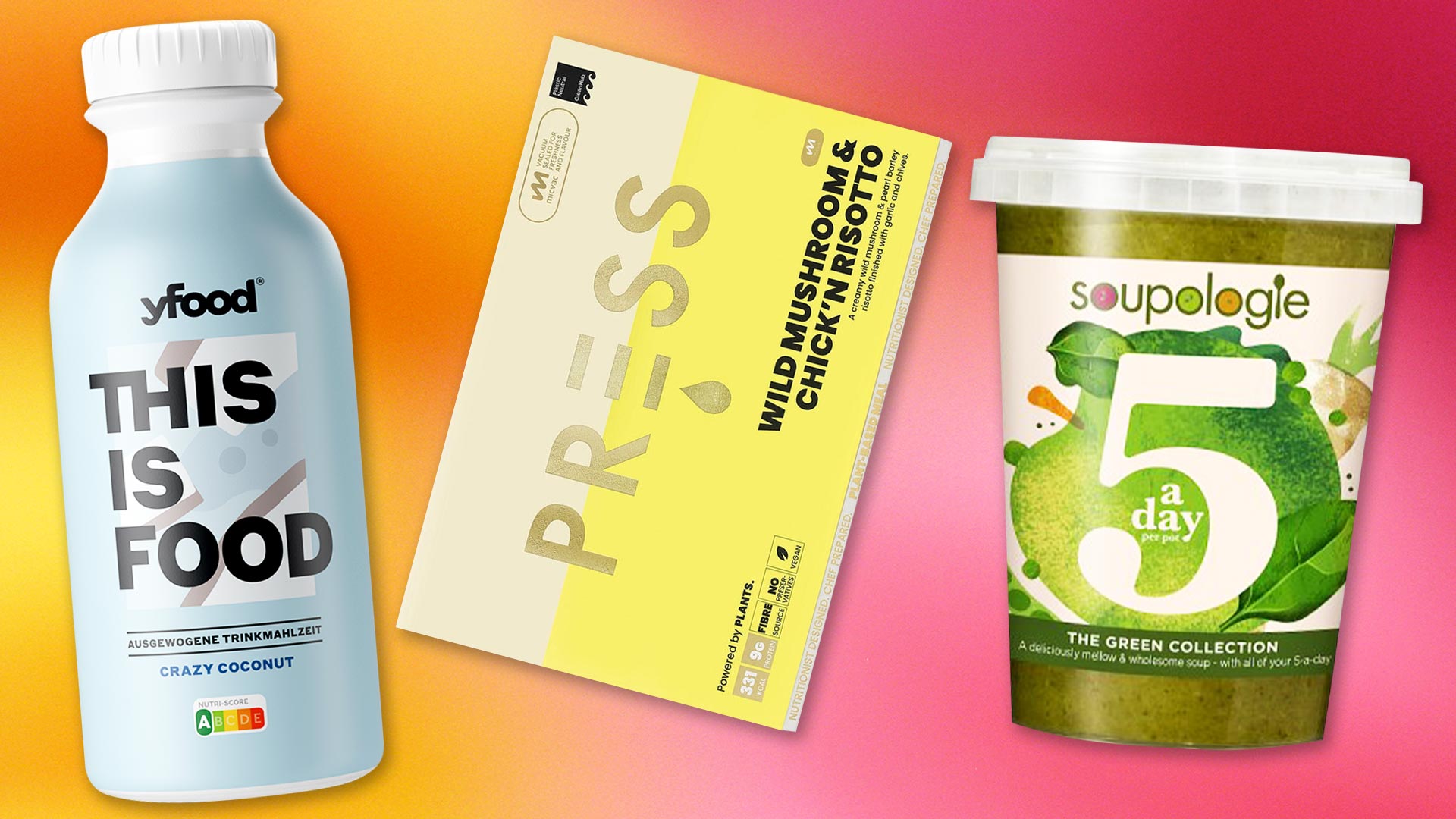 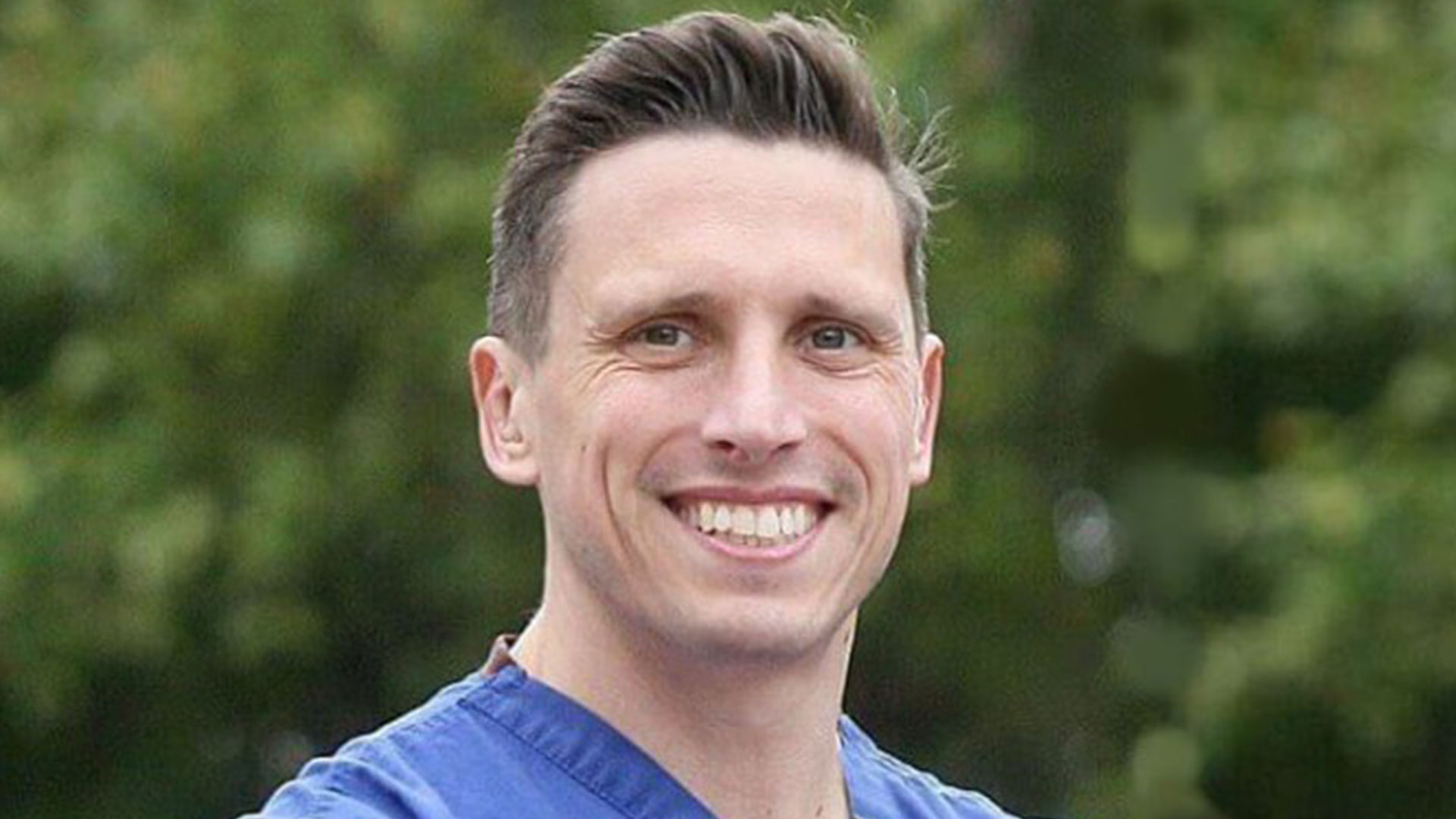 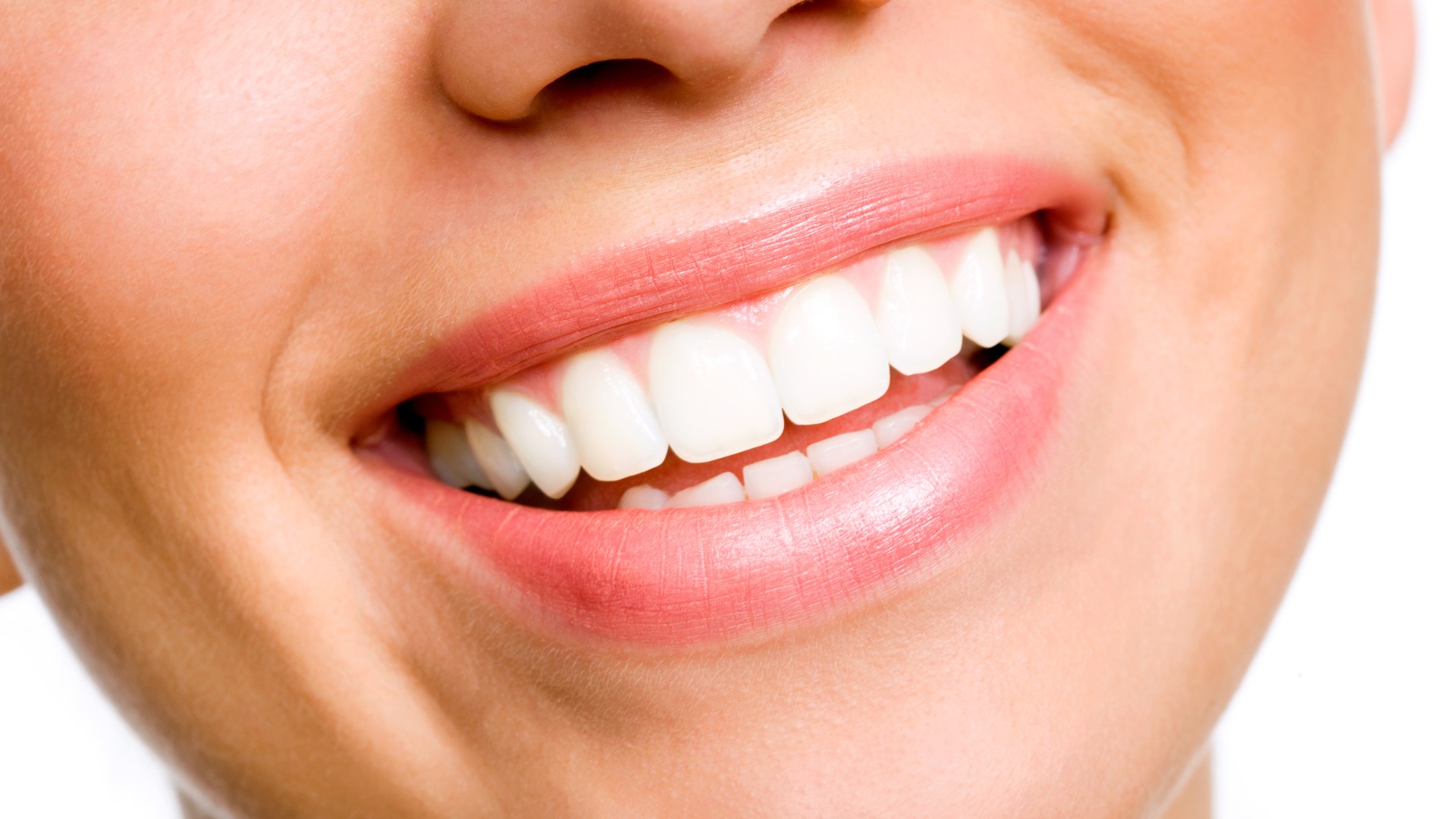 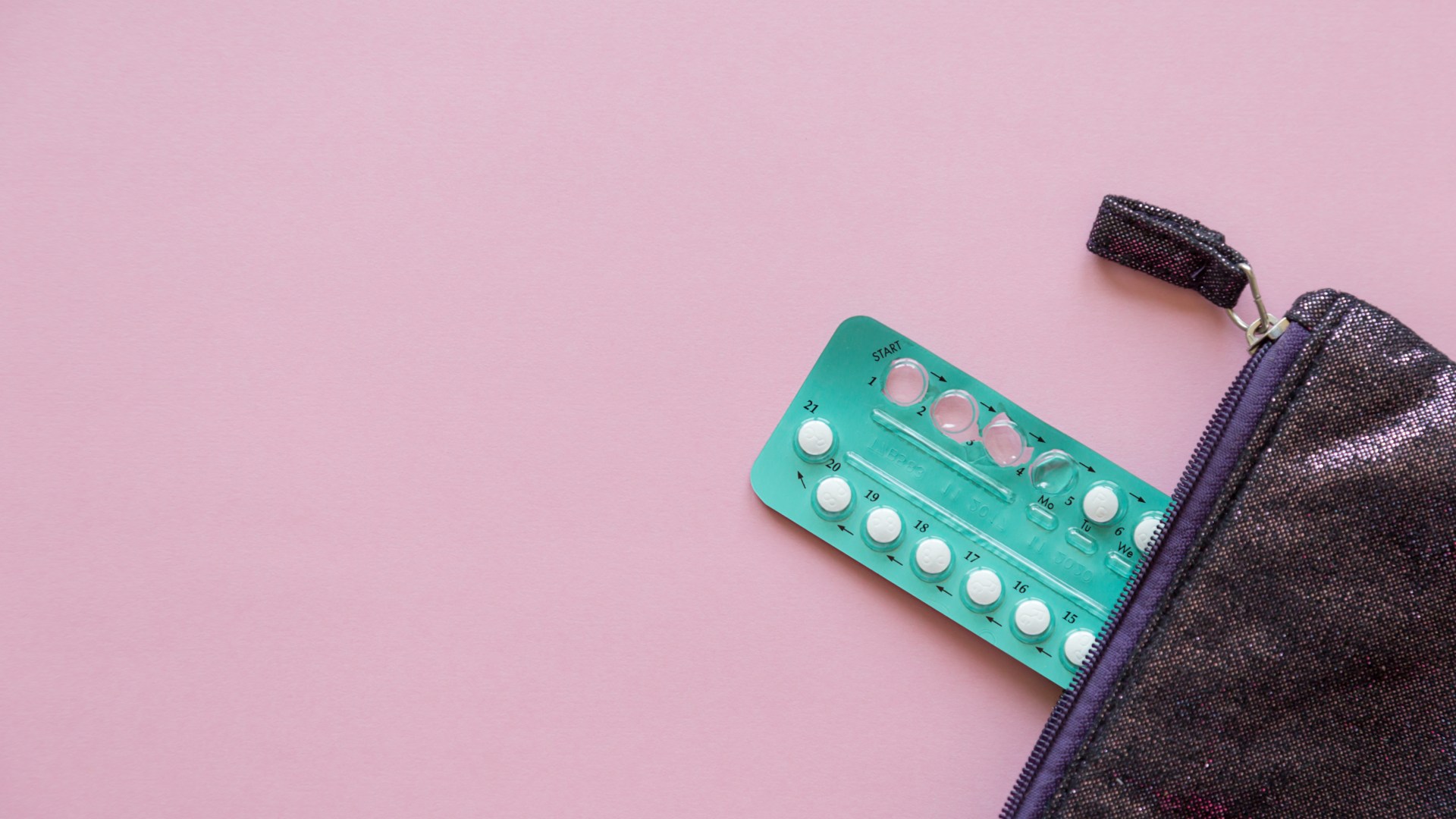 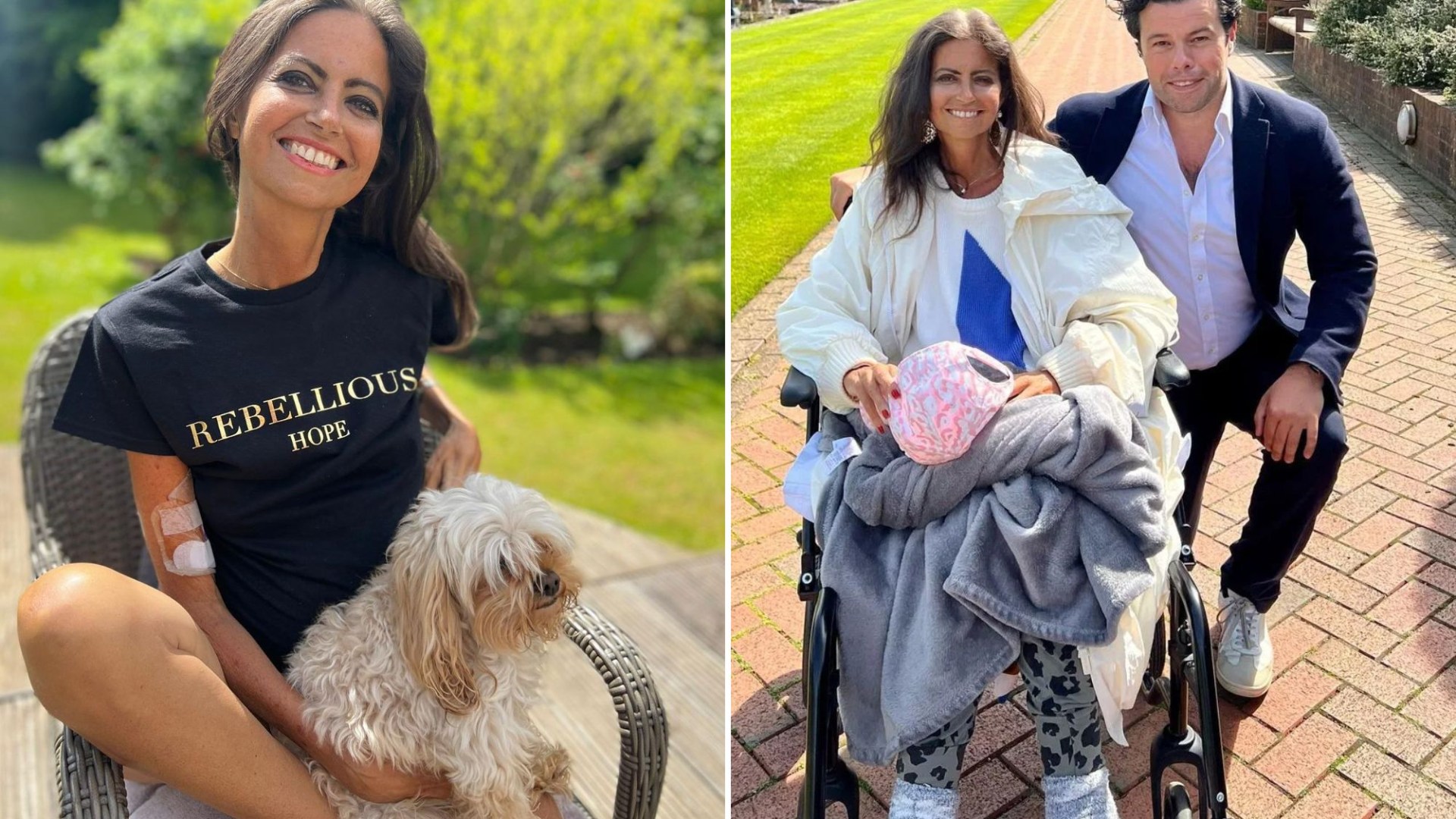